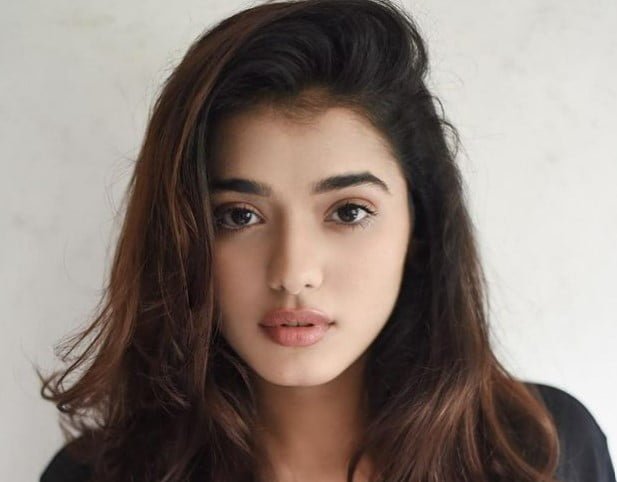 Ketika Sharma is an Indian actress who works in the Indian entertainment industry. She is new to the industry and started her career with Dubsmash videos. Ketika’s debut movie is Romantic which is a Telugu movie. It is said that her Thug Life (2016) is Ketika Sharma’s debut video on YouTube. Later she appeared in … Read more