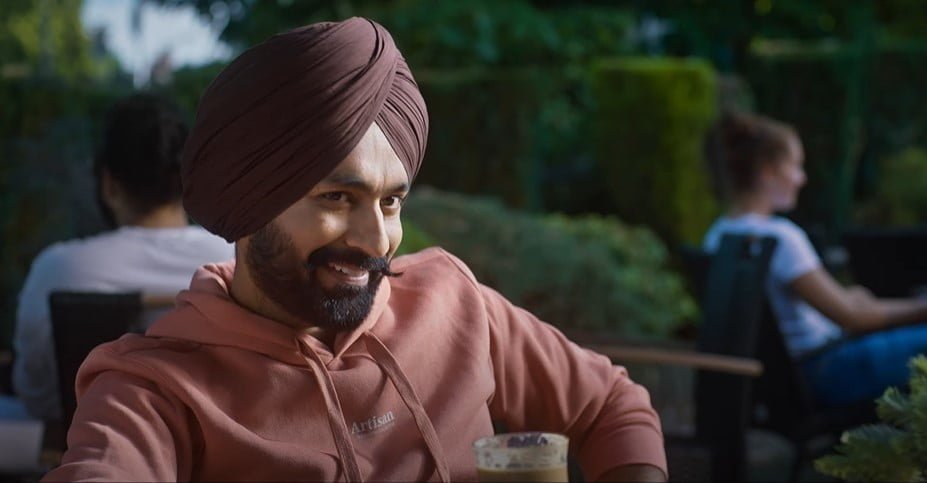 Maa Da Ladla Punjabi movie will release on 16 September 2022 in cinemas near you. It is a comedy movie with the message that if you have money only then you have relatives.

This film is produced by Vehli Janta Films and OmJee Star Studious. Tarsem Jassar, Roopi Gill, and Neeru Bajwa are in lead roles. Iftikhar Thakur is also in the movie and is the new star in Punjabi films who belongs to Pakistan. He previously appeared in Chal Mera Putt movie.

Uday Pratap Singh is the director of the movie. The film’s comedy is very entertaining, as seen in the trailer.

The cast of the Movie

Jagdeep Warring writes the story of the movie.

One mother and his son go to live in a house where his friend live. Tarsem Jassar is in the role of the son who met Neeru to be the fake father of Neeru’s child in the movie.

During that Roopi Gill come into the scene in the house and Tarsem introduces her to his mother as his daughter-in-law. After hearing about daughter-in-law Nirmal Rishi going unconscious for some time.

Neeru wants her son to be a well-mannered and sophisticated person. But his son is Desi Jatt and wants to live like that.