She has boyish look and has thick chicks. Neeti has to face criticism due to her looks.

Her father is retired army personnel while her mother is an ordinary housewife. She is married to Rahul Soota who is a financial consultant. She has a boyish haircut that makes her unique and good-looking personality.

Neeti Palti is one of the female stand-up comedians in India who are in fact very less. While she doing ‘ Gali Gali Sim Sim’, she attended the Colin Mochrie and Brad Sherwood Show and she volunteered herself for live sound effects for lines they are saying. What she did on the show is liked by the audience and funny.

She also penned down the script of a Bollywood movie ‘Oh Teri’ in 2014.

Neeti started her career as a senior art director at the advertisement company J. Walter Thomson, where she spent approximately 12 years.

She also joined as a writer in the children’s favorite show ‘Gali Gali Sim Sim’ at DD National in 2006.

At the end of 2012, she joined a RAW comedy competition sponsored by OZ Fest and won the show. After this show, she started her YouTube channel and posted comedy videos on it. But now she is not active on her YouTube Channel.

She currently has 107k followers on Instagram. She often posts about her shows, comedy videos, and fitness exercises. Neeti is a very good comedian with nice humor. 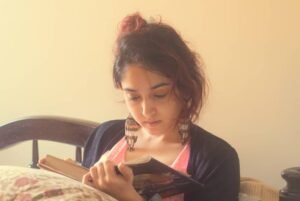 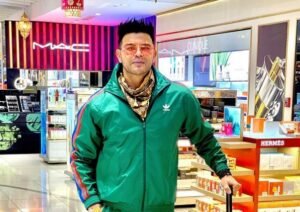 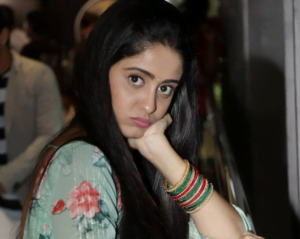