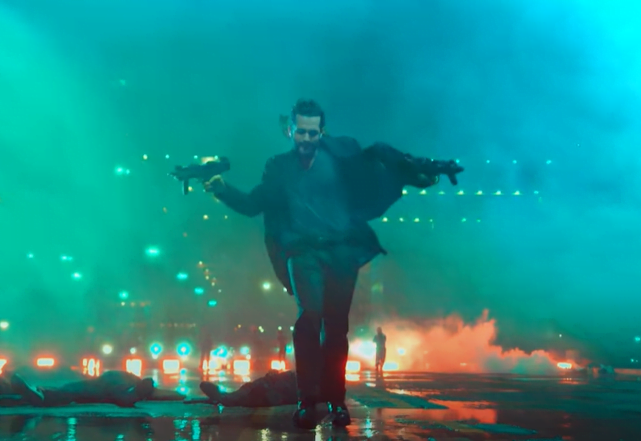 Agent movie is an upcoming spy thriller movie that will release on 12 August 2022 in languages Telugu, Hindi, Malayalam, Tamil, and Kannada. It is Akhil Akkineni’s first multi-lingual movie. Akhil is the son of Nagarjuna Akkineni who is also an popular south Indian actor and brother of Naga Chaitanya.

Surender Reddy directed the agent movie and Vakkantham Vamsi wrote the movie’s story. Akhil Akkineni, Mammootty, and Sakshi Vaidya are in the lead roles. This movie is produced by AK Entertainments and Surrender 2 Cinema.

In the movie, the Indian Government gives a task to the head of the National Security Council (India) Mr. Mahadev to capture an agent who is ruthless and unpredictable.

The shooting of the movie was done at places like Hyderabad, Budapest, Manali, Vishakapatnam, etc. It is said that the role of Akhil is inspired by the character of Jason Bourne.

The Hiphop Tamizha aka Adhi and R. Jeeva, the Chennai-based musical duo are the directors of the music of the Agent Movie. Hip Hop Tamizhan is the first Tamil Hip Hop album and the debut album of the duo. This album is the major access in terms of public viewing and as well as for critics. Both artists were independent musicians till 2013, after 2013 they both started composing music for films collectively.