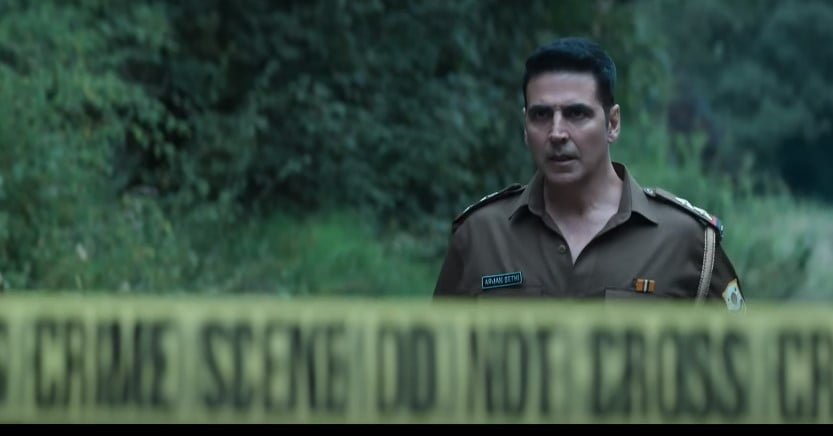 Cuttputlli movie is the upcoming movie starring Akshay Kumar and Rakulpreet Singh. It is the story of a serial killer directed by Ranjit M Tiwari and will release on 2 September 2022 directly on Disney + Hotstar.

It is the remake of the Tamil movie Ratsasan, released in 2018. It is a story of suspense and thrill. It is also rumored the title of the movie was Mission Cinderella but it is clear in the launch event that its name is Cuttputlli from the start.

It is produced by Vashu Bhagnani, Jackky Bhagnani, and Deepshikha Deshmukh under the production of Pooja Entertainments.

The trailer creates suspense among the audience as it is not revealed who is the villain in the movie.

It is the story of a serial killer who kidnaps schoolgirls and kills them. There are already 2 murders that happened in the city and the killer is preparing for the 3rd murder. Akshay Kumar is Playing the role of the cop who investigates the case.

The killer is smart police do not find the body of the dead but the killer brought the body to the police.

Many of you already watched the Ratsasan in the dubbed version but it is interesting to see Akshay in the suspense and thriller movie.