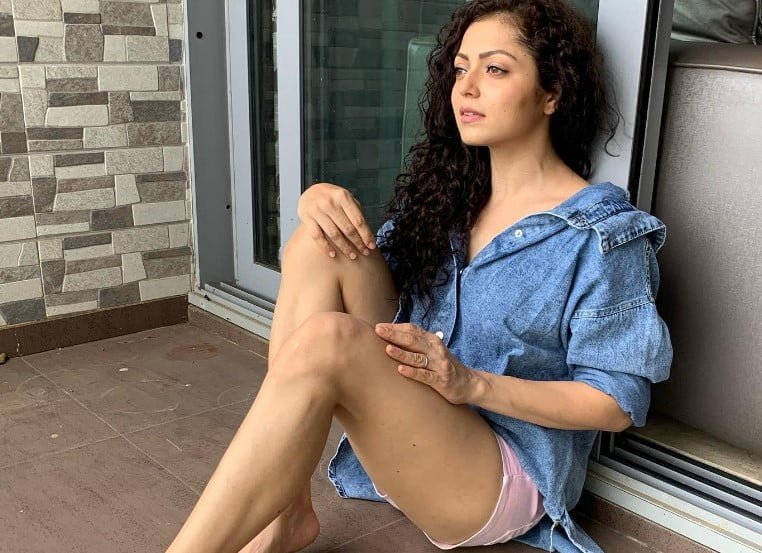 She is known for roles in the shows like Madhubala – Ek Ishq Ek Junoon, Silsila Badlate Rishton Ka, and Pardesh Hai Mera Dil.

For more information about her see the below biography section and read the article till the end.

Dhrashti was born in Mumbai on 10 January 1985 in a Gujrati family. Before entering the acting field she was a dance instructor and when she did her first music video, she had to convince her entire family and close relatives.

She did several advertisements at the start of her career. Dhami started her career with the serial Dill Mill Gaye on Star Plus.

Drashti is married to Neeraj Khemka who is a businessman. Neeraj was boyfriend of her and they both became a couple on 21 February 2015.

I personally like her music video Saiyaan Dil Mein Aana Re.

As per the report of Pinkvilla, the net worth of Drashti Dhami is $1 million means around 8 crore rs.

The previous year in 2021, she appeared in a special episode of the show Koffee with Karan to promote her web series ‘The Empire with Kunal Kapoor and Dino Morea.

The couple is truly in love with each other and it can be estimated the pictures they share together after the 7 years of marriage.