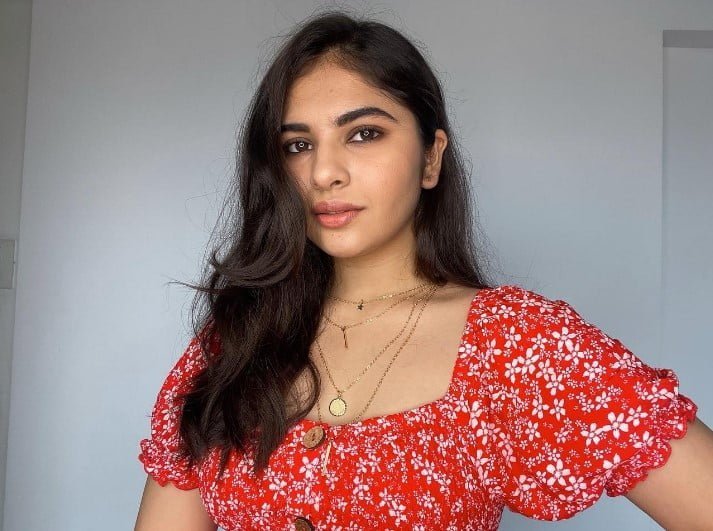 Simran Natekar is an Indian actress who works in Bollywood movies and Tv shows. She is famous for her no-smoking ad campaign which she did at the age of 6. This ad gave her recognition in India as well as internationally.

She has done more than 150 advertisements in her entire career till today. She did several serials and a few films in her whole career. You see her in the no-smoking ad that is shown before the start of movies; now she is more beautiful, gorgeous, and adorable.

There is no information available about the family of Simran. She did her schooling from Thankur Vidya Mandir and completed her graduation later.

She played the role of Mili in the series Girls Hostel. It is the story of 4 girls who spent 4 years in a girls’ hostel. This story is full of Dushmani, Pyaar, Dosti, and Bhasad.

Simran played the role of Pooja in the serial Balika Vadhu. She appeared in the show in year 2015.

It is a show which is based on the concept of child marriage. It is the story of Anandi who is a child bride. This show is on screen for 8 years and has 2245 no of episodes.

They both did the show Ek Rishta Sanjedaari Ka together. Simran played the role of Tanu who is Chandra’s daughter and cousin of Saachi and Vaibhav in the show.

Raj Anandkat, who is famous for the role of Tapu in TMKOC, played the role of Nishant Setia who is the son of Prabhat and Nilima. He is Arya’s cousin in the show.

It is a show which aired on Sony Tv and was directed by Kaushik Ghatak. Kinshuk Vaidya and Shivya Pathania are in the lead roles of Arya Sethia and Saanchi Mittal respectively.

She is very active on Instagram and has 292k followers on Instagram. Simran often shares pics with bold looks on it. She also posts reels with her friends.