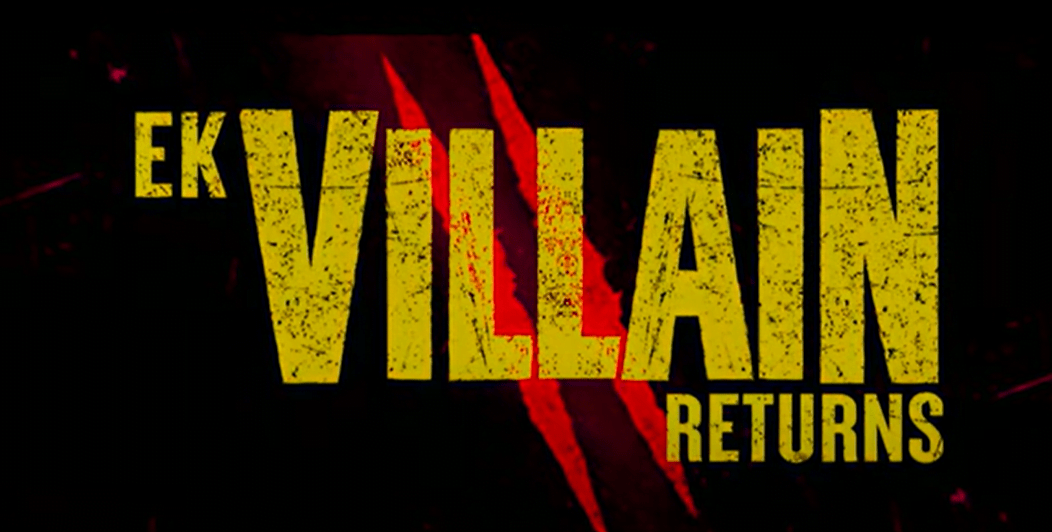 The trailer starts with the introduction of Rakesh Mahadkar, a serial killer who killed 18 women, and a common man. the narrator said that you think the story is over but after 8 years new killer is born. The villain uses the same mask that is used in the previous part.

In the trailer, both the actors are shown fighting with each other and they are the villain of each other’s story. There is a scene where Disha Patani asks John if Fear and Love makes people to do bad things and what is she in his life, his love or fear.

There are two stories and it may be one story but it is only known by watching the movie on 29 July 2022 in the theatres near you.

Aditya Roy Kapoor was originally signed for the film but later he left the movie due to date issues and creative differences between the director and actor. After that Arjun Kapoor played the role which is given to Aditya Roy Kapoor.1hindustantimes