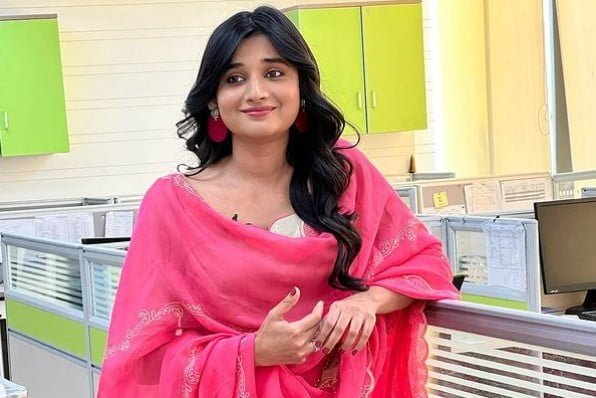 Kanika Mann is an Indian actress and model who works in the television industry. She is famous for her role as Guddan in the show Guddan Tum Se Na Ho Payega. She also appears in a few Punjabi movies and songs.

She is a beautiful and slim-trim girl who looks good in every dress. Firstly, let us see the biography of Kanika.

Kanika basically belongs to Haryana and her family is supportive to her. She is born and brought up in Panipat, Haryana. She has two younger siblings one sister Simran and one brother Abhijeet.

She did many songs till now that you can watch on YouTube. Kanika did two serials Badho Bahu and Guddan Tumse Na Ho Paayega till today.

She appeared in Punjabi movies Rocky Mental, Daana Paani, Shooter, and Amrika My Dream. She also appeared in the Kannada movie Brihaspathi.

Kanika Mann is very active on Instagram and has more 3000 posts and 7.3 million followers. She often shares her bold pics in modern and short dresses. Kanika also shares her reels on her account.

Kanika is a slim trim girl and maintains her body figure very well. She looks very attractive in her photos. you can check her profile to see all of her photos.

No, she is not married.