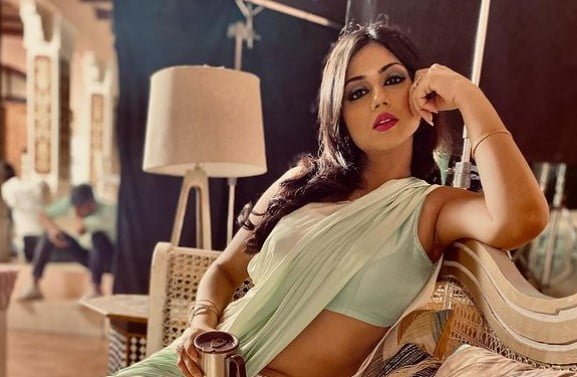 Reema Worah is an Indian actress who works in tv serials and movies. Reema started her career with the tv serial Shaka Laka Boom Boom. She was born on 02 January and her birth year is not known.

She has a career in the entertainment industry of more than 22 years. Reema is part of many shows and movies.

Reema Worah was born in a Hindu family in Indore. There is no information available about his personal life.

Her sister Rinku Worah is also an actress and works in the Indian entertainment industry.

Reema is part of many popular shows including Tenali Rama in which she appeared in the role of Charulata for 6 episodes.

She appeared in many Kannada movies and the list of movies is given below.

She is very active on Instagram and is known as a content creator, influencer, and actress. She currently has 430k followers on Instagram. She often shares her bold pics in Saree on her social media profile. 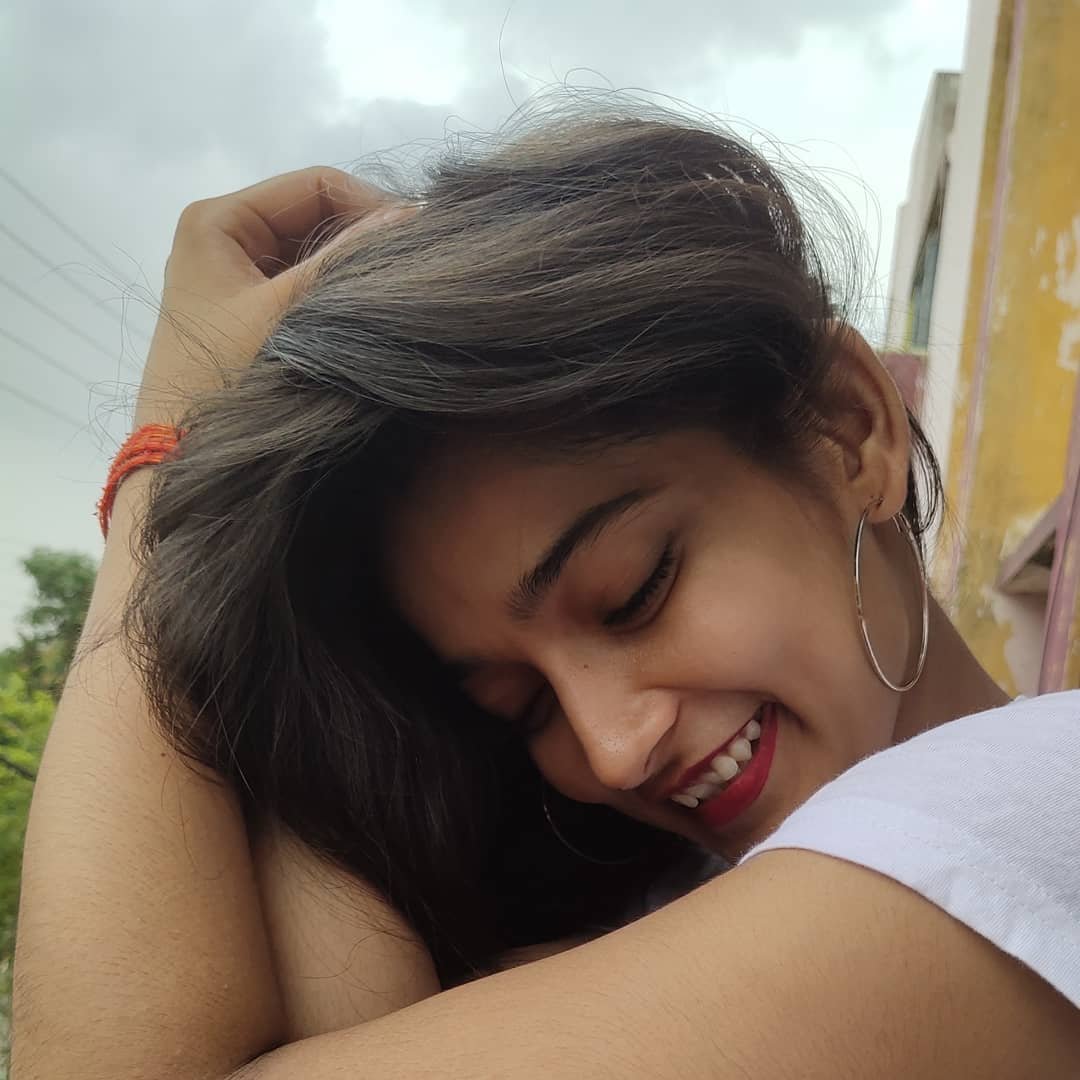