Sahil Khan is an Indian actor who acted in very few films, is a fitness enthusiast and YouTuber. He has gyms in Mumbai and other parts of the country. Sahil Khan’s career started with the ‘Nachange Saari Raat’ music video.

After which he got his first movie ‘Style’ with the director Chandrashekhar Narvekar. This movie will become a commercially hit at the box office. Sharman Joshi along with Sahil Khan made their debut with this film in the industry.

Xcuse Me is the sequel to the movie Style but it failed at the box office. Sahil did only 6 movies in his entire career but he established his name well among people.

So now let us know some personal details of Sahil through his biography.

Sahil has more than 10 million followers on Instagram. He is India’s fitness and youth icon as per his Instagram bio.

He is partnered with My Fitness, The Lion Book, Divine Nutrition, Hunk Water, Buyceps, and Kick Coffee. This list of brands or companies is mentioned in his Instagram bio. 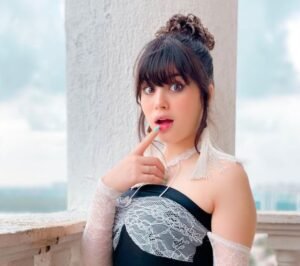 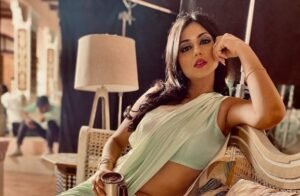