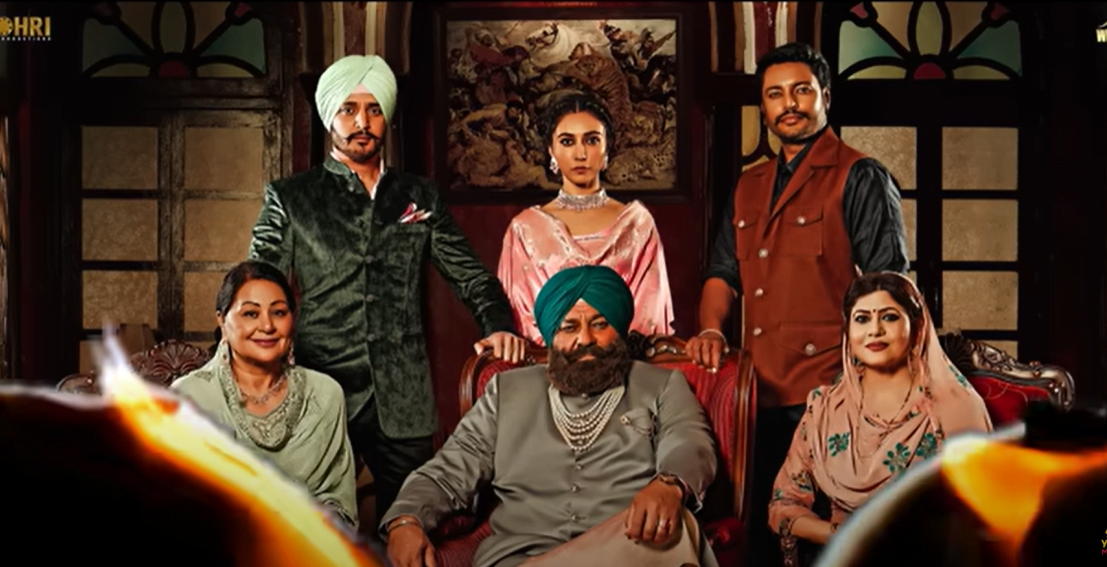 Shareek 2 movie is the second part of the Shareek movie which is released in 2015. It is made under the banner of White Hill Studious, Thind Motion Films, and Ohri Production. Dev Kharoud and Jimmy Shergill are in the lead roles in the movie.

Jimmy Shergill appear in the Punjabi movie after 4 years and he did the last movie ‘Daana Paani’. Shareek 2 movie will release on 8 July 2022.

Jimmy and Bobby are the only actors from the Shareek movie who are in Shareek 2.

Shareek means the brother from the same or different mother and it is the fight between two brothers after their father died. As per the trailer, first, they fight for property and then for the girl. Sharan Kaur is the lead actress in the movie and Dev and Sharan love each other in the movie but unfortunately, Shergill and Sharan married each other.

Mukul Dev is the real villain in the movie and he creates a fight between Jaswant and Gurbaaz as per the trailer. After the death of close one of Gurbaaz Singh Randhawa, this fight became more intense and it will end up with the death of Shareek.

This movie only can be seen after it is available. But there are some torrent sites where the movies are leaked after release so these sites are risky and I do not recommend using them. In spite, you can watch offline after its OTT release.