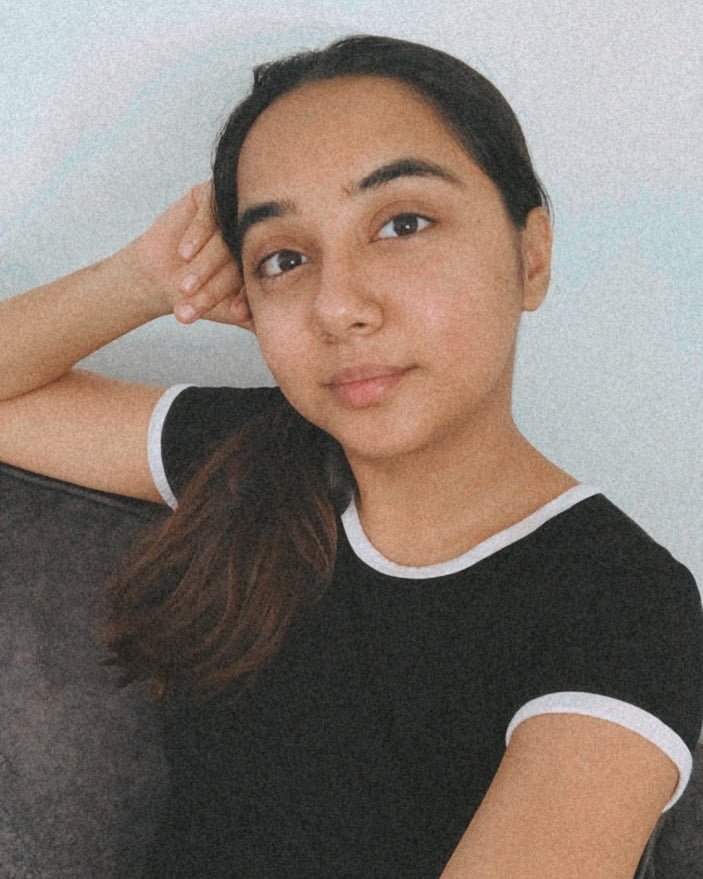 In her starting videos, she looked totally different than today. She looks too younger and cute in her starting days on YouTube. She was exploring YouTube as a Young mind and trying things out. Here I will tell you all about Praju so stay tuned till the end.

Before discussing more important things just look at the below detail of Prajakta.

Her father is a real estate businessman who later turned into a restaurateur while her mother is a phonetics and language teacher.

Since her childhood, she wanted to become Radio Jockey and her dream became true but she did not have that independence that an Rj should have. she did not like her job and in 2015 she started making YouTube comedy videos when Sudeep from One Digital Entertainment inspired her to make YouTube videos. She got a chance to meet Hrithik Roshan due to her YouTube presence.1Indiatoday

Prajakta collaborates with many Bollywood actors and Indian YouTubers. She also spoke about social issues and raise awareness about social campaigns through her channel.

In 2020 she released her YouTube original show Pretty Fit where she interviews Bollywood celebrities and gave tasks to them. She appeared in many magazines like Grazia Indian, Outlook, etc.

She has five tattoos around her body on the arm, shoulder, and ankle.