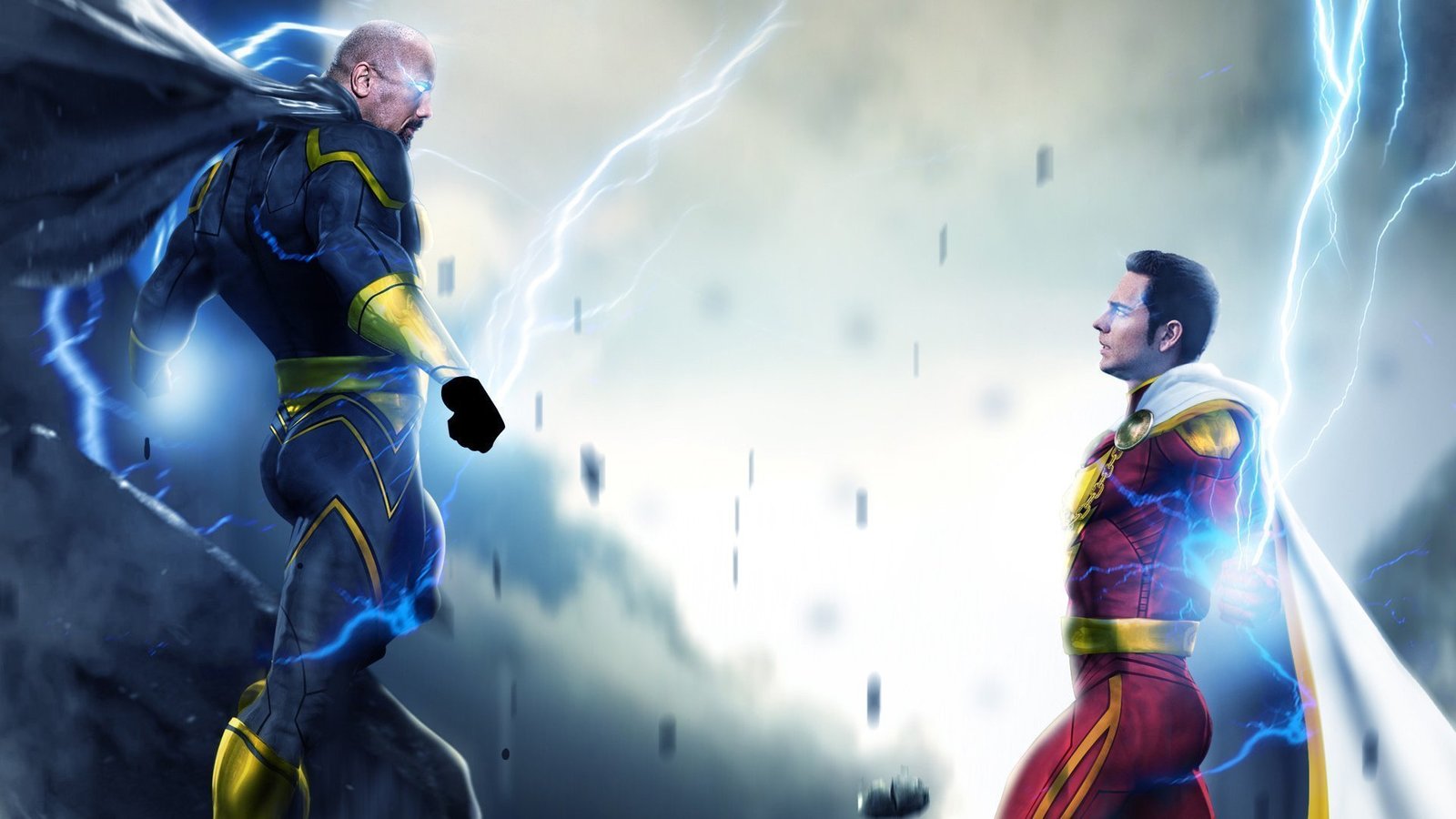 superman/shazam!: the return of black adam is a short animated superhero movie released in 2010. It is a short film of 25 minutes about the story of Shazam, Superman, and Black Adam.

Black Adam is one of the strongest villains of the DC.

Black Adam was decided as the villain in the Shazam movie but later it is decided to make a separate movie for Black Adam.

Dwayne Johnson is playing the role of Teth-Adam or Black Adam. Black Adam is the 11th movie in the DCEU.

Black Adam is also a member of the Justice Society of America. It is like Justice League or Suicide Squad but not that popular or introduced in movies and it can be introduced in the movie.

According to comics, Adam is married to Isis and it may also be seen in the movie.

Black Adam is merciless and brutal that you can experience in theaters near you. It is in the news that a special technology is developed to make the experience of the movie unique.

The Black Adam movie will release on 21 October 2022 in theatres.

The cast of Black Adam movie