Kinshuk Vaidya is an Indian actor who is worked in many tv shows and movies. He is primarily known for his role as Sanju in the show Shaka Laka Boom Boom which aired from 2000 to 2004 on Star Plus.

He is now active in acting, so let us know about his biography first.

Kinshuk was born in a Hindu family on 5 April 1991, his father’s name is Nitin Vaidya and his mother’s name is Medha Vaidya. He completed his education with a graduation in mass media.

Kinshuk Vaidya started his career at a very young age in child artist roles. After the end of the show Shaka Laka Boom Boom, he took a short break and completed his studies. Vaidya made his comeback with the show Ek Rishta Saajhedari ka.

It is also said that he was in a relationship with Shivya Pathania but now they parted ways. 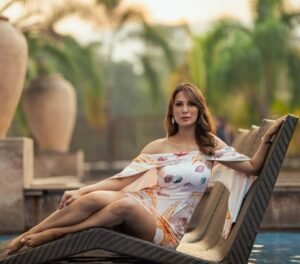 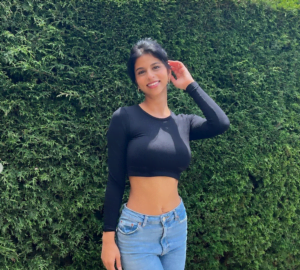