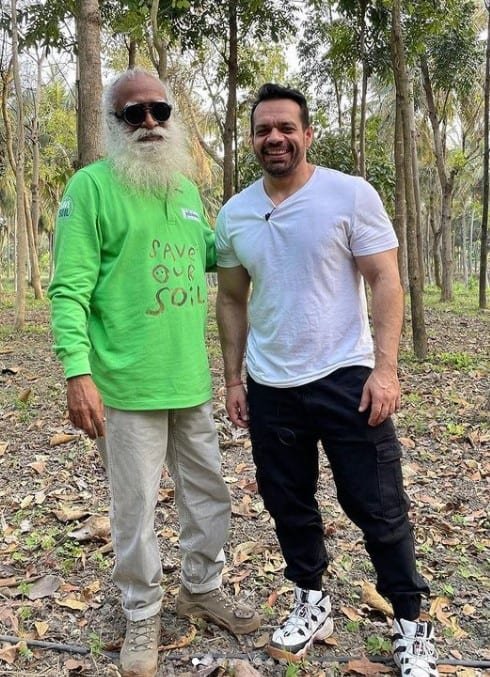 Sadhguru’s real name is Jagadish Vasudev aka Jaggi and he was born on 3 November 1957. He is a Yoga educator in south India since 1982. Isha Foundation near Coimbatore was established by him in 1992.

Jagdish Vasudev is an Indian spiritual leader and mystic. He is the founder of the Isha Foundation, a non-profit organization that offers personal development programs around the world.

Sadhguru was born in Mysore, Karnataka. His parents were from a village near Madurai in Tamil Nadu. His father was a school headmaster and his mother was a housewife.

He is known for his spiritual work, Yoga, and Isha foundation. His first business was a Poultry farm in Mysore and also partners with a construction company named Buildaids.

He started traveling at the age of 25 because he love to travel. He rented his business to his friend and traveled for about a year.

Sadhguru founded the isha foundation and he is head of the foundation. It is completely run by volunteers and it is a spiritual platform.

He mostly talks in English and it is difficult to understand the wording of him who does not know the language. Sadhguru has worldwide recognition and he attends many seminars and interview sessions.

Sadhguru aka Jagdish Vasudev was born in Mysore, Karnataka, India on 3 September 2022. He is the youngest among five children in his family.

At the age of thirteen, he started to take lessons in Yoga from Malladihalli Raghavendra. He studied in Mysore and completed his graduation in English from the University of Mysore.

He met his wife Vijaya Kumari in 1984 and after some time they married. Vijaya Kumari gave birth to a baby girl in 1990 and she was named Radhe Jaggi. She is a Bharatnatyam dancer who is married to Sandeep Narayan in 2014. His mother died on 22 January 1997 and the father of Vijaya filed an against Sadhguru but no proof is found against him that’s why the case is closed.

He wrote more than 100 quotes and it is available on the official website of Sadhguru. You can read all the quotes there on his website and a few of the quotes are mentioned below.

Whatever you do, just do it well

With a heart full of devotion, meticulousness will come naturally.

Padma Vibushan is the second-highest civilian award that was given to him in 2017 for his work as a spiritual Guru.

Note: I am not telling whether he is spiritual and devotional or not. All the data here is provided is just the informational content for people. 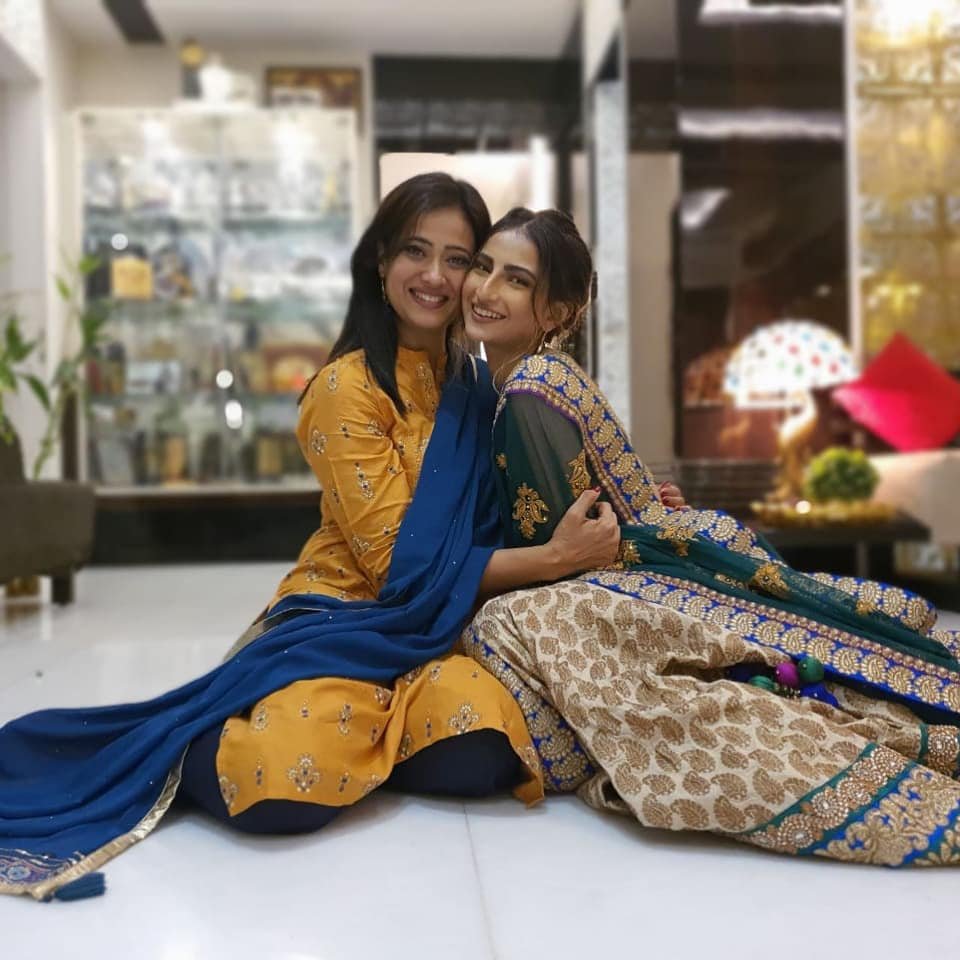